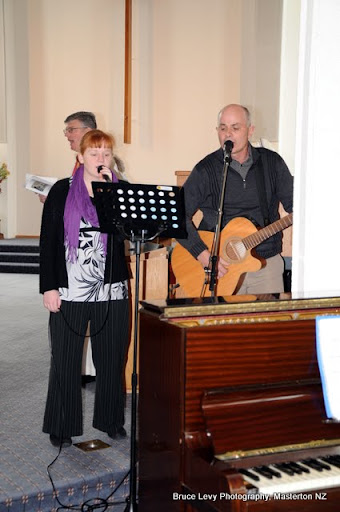 Last Sunday, 5 September, a few minor changes were incorporated into the 10 o’clock service at St Matthew’s, changes which are intended to streamline and improve the flow of the service.

The most noticeable alterations were to the order of the songs.

The format until now has been:

On Sunday the offertory was moved forward and slotted in front of the two praise songs, which left the reflective song leading straight into the Great Thanksgiving. This dispensed with the jarring disruption of quiet worship as the offering was taken up before moving into the Eucharist.

Congregants were also encouraged to move forward for Communion during the singing of the Lord’s Prayer, rather than waiting until it had finished.

And the music group has been instructed to start the pre-service song a few minutes before 10am instead of waiting until people have moved from the Narthex into the Nave.

To encourage the people in the Narthex to enter the main body of the church, welcomers will hand outKoinonias at the final set of doors instead of at the doors between the outer Foyer and Narthex.

These and any other proposed changes are to be flexible and provide the platform for the service to move into ministry, etc as the Holy Spirit moves and dictates.